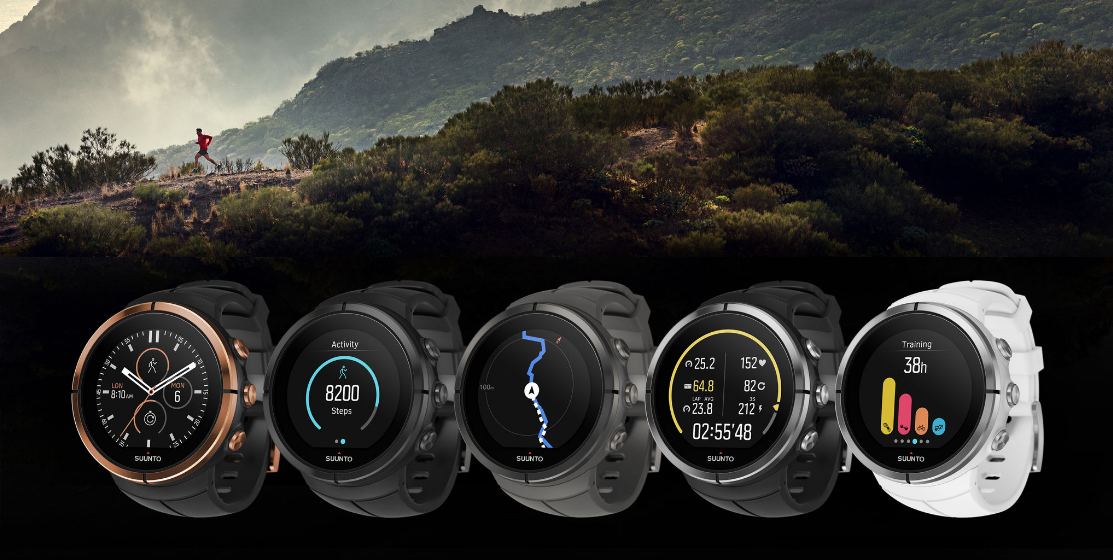 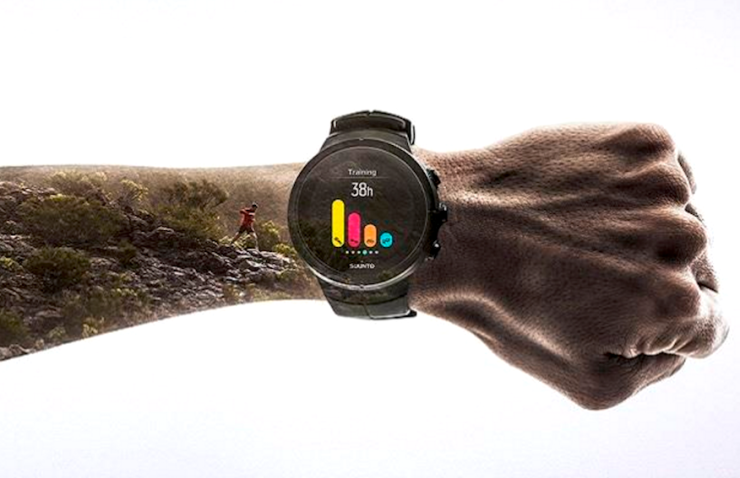 There are plenty of in-depth technical reviews of the Suunto Spartan out there. Some of you will have probably read them. You may have even got lost in the detail just after the drawn-out unboxing video! While you’ve been busy deciphering the technicals in a sea of blog, Project Ultra has been putting this watch through its paces – using it on training runs, relying on it during races and even visiting Suunto HQ to see how it’s made. We’ve done all of this so you don’t have to.  And, to make things even easier, instead of reassessing altimeters and compass types, we have boiled all of that down to a nutshell-like ‘5 Things We Liked, 5 Things We’d Like To See’ review. So here it is… 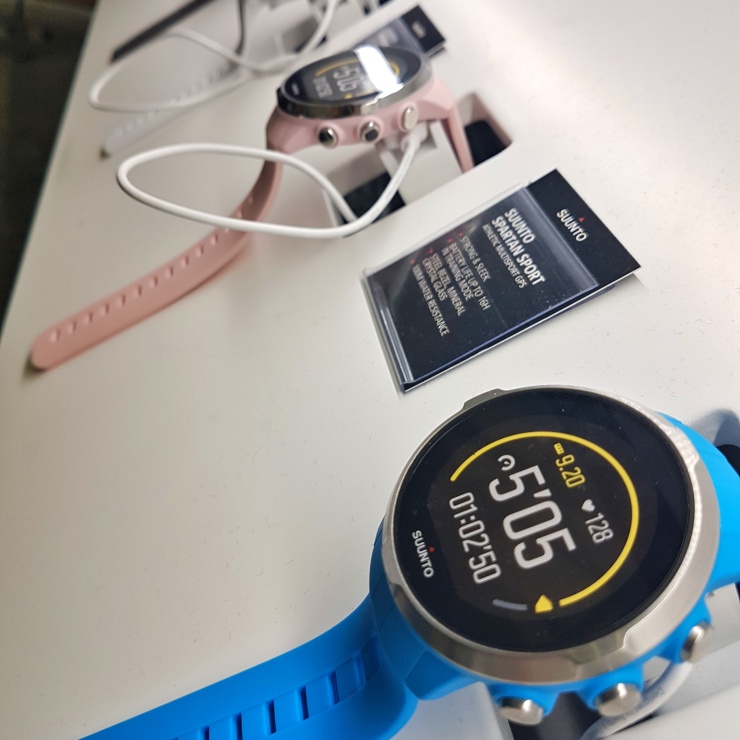 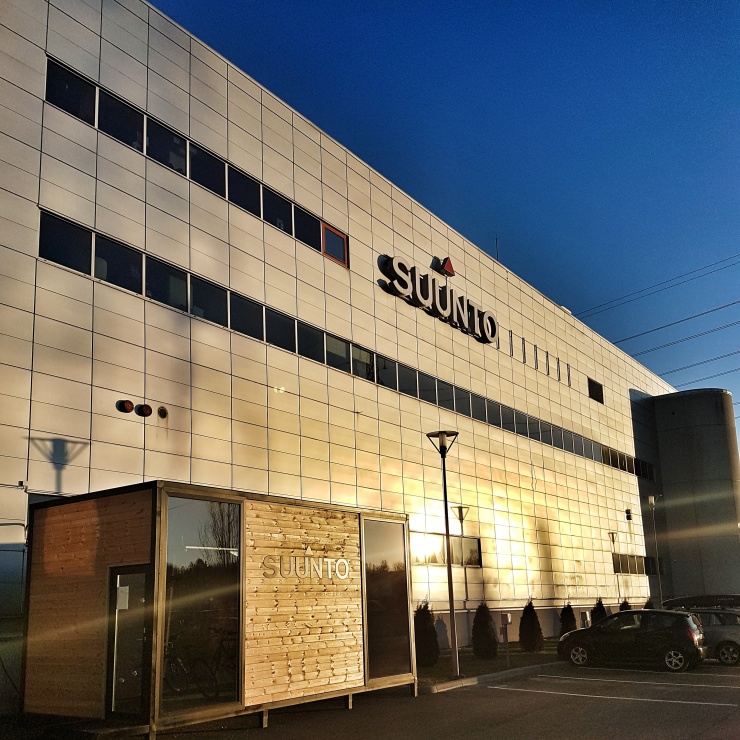 Despite the frustrations from those that bought the watch when it was first released, we think the numerous firmware updates since its release last year have made it a formidable contender. It’s obviously expensive and may not be the choice of those that just want a simple watch to track the odd run: but then those people are unlikely to be looking at the Spartan anyway.  It’s a quality product used by a host of inspiring elite athletes and we have really enjoyed using it. The only other thing we found missing (that is present in a number of competitor models) is the wrist based HRM but that is now available in the Suunto Spartan Sport HRM.  The worst thing about this watch, though, is that we received it for test purposes, which means it has to go back now we’ve finished reviewing it.  On second thoughts, then, maybe a drawn out unboxing video wouldn’t have been such a bad idea after all!!

Skiddaw did not disappoint! The first time I've been up there and been able to see the view from the top 👌☀️⛰️